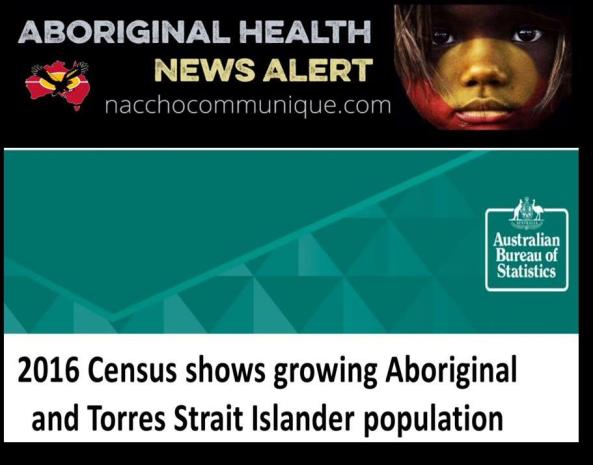 Graphics below SBS TV and NITV

While the Northern Territory has Australia’s highest proportion of Aboriginal and Torres Strait Islander people (25.5 per cent of the NT population), New South Wales is home to the highest number, with more than 216,000 people…